The Intelligence Of Spirit 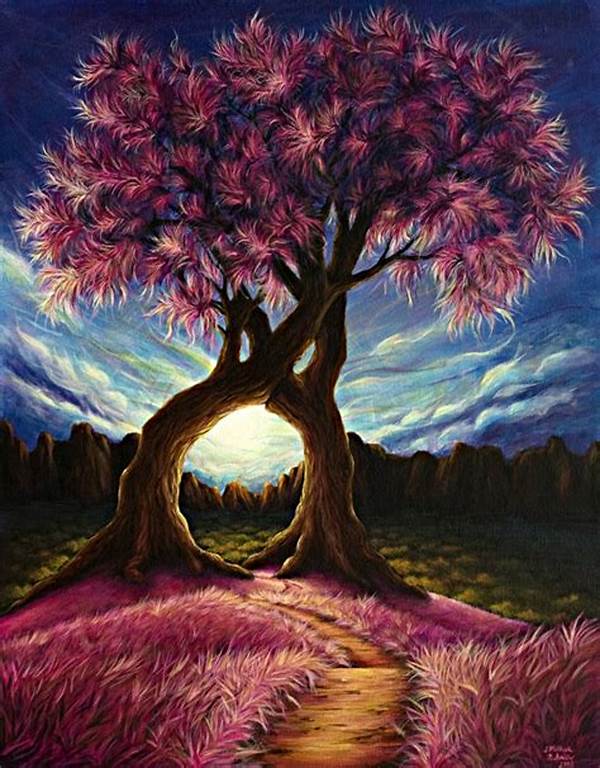 Every once in a while during my spiritual journey, something big happens that I will never forget.  These experiences are actually quite a few and far between, however, one of those very moments happened just last week, on 5thNovember, my 38thbirthday.

That night, I had a very vivid dream (to protect the identity of all those involved, I have changed the name below):

I was getting ready to meet someone and had dressed as if I was going for a job interview.  I remember feeling nervous and was in a very large building, like in the City.  I entered the foyer and approached the front desk, where a receptionist was waiting for me.

“Who am I here to meet?” I asked. “Nathan Davies” she replied and quickly scribbled the name on a post-it note and held it up to me, I could clearly see the spelling of the name.  “Nathan Davies” I repeated and turned to see a young man, around twenty or twenty-one who had his brown dog with him.  I remember his eyes and fair wavy hair.

When I awoke, I kept repeating the name in my head “Nathan Davies”.  I have connected with a spirit via dreams in the past but never have I been given an accurate name before.  I knew it was significant.

I asked my colleague if she knew anyone by that name and she confirmed she didn’t.  I decided that perhaps it may be some message for me so I googled the name but came up with nothing really out of the ordinary.  I then decided to pop the name into a Facebook search.  Instantly I was drawn to a page called “Remembering Nathan Davies”.

When I clicked on the page and saw the photograph of the young man, exactly as I had in my dream, holding the dog on his lap, my mouth hit the floor.  It was him, Nathan.  I had a look at some of the posts on the page and I could work out that he must have died some years ago, however his mother was still badly grieving, she had only posted something on the page two days previously, detailing the agonising pain she was going through and still not being able to come to terms with her son’s loss.  It was then that I realised what I had to do, Nathan had come to me for a reason, he wanted to get a reading to his mum, I felt compelled to connect with him again and provide her with a reading.

I have to stress, I would never ever normally conduct a reading for someone without their permission.  This is ethically unacceptable.  However, the extraordinary circumstances of this event in the way that Nathan connected to me, was telling me this case was different.

I looked on the mum’s facebook profile and could see she lived in Australia so knew that this would not be an easy task but I prayed that my reading would be received with the kind wishes intended, the last thing I wanted was for her or the family to think I was some fake psychic trying to pray on a grieving family.

I took the plunge and sat down to start my reading and recorded it on an App via my mobile phone.

After I had finished, I just wasn’t sure if there was enough evidence there and wondered what the hell I should do.  But I told myself that I had to trust in this so I plucked up the courage and sent a message to Nathan’s mum via Facebook messenger.

After a day, I didn’t hear anything.  I then figured that this lady may be older and not very computer savvy so I decided to try and find a sibling, which I did,  on the remembrance page, a sister.  I messaged her and prayed she would receive it.

A day or so later, the sister messaged me back.  Initially, a little bit cautious (completely understandable) she decided to receive the reading and I sent it across to her.  I must admit, I felt sick at this point.  My main worry was that they would think I was a charlatan but all I wanted to do was get Nathan’s love across to this mum.  It turns out that I need not of worried because Nathan’s sister kindly gave me some feedback, which I will detail below (bringing out the key pieces of evidence):

Feedback: The description of his personality was correct

Feedback: Nathan went to a bird breeding auction and ended up getting a dog before he asked the permission of his parents, he was 16 at the time.

Feedback: Nathan’s sister moved out 2 months before he passed.

Feedback: Nathan’s sister confirmed that her brother died of something very rare

Feedback: This piece of evidence helped Nathan’s sister the most.  The week that he died, they were meant to be going to a concert which would have been on the night he passed.  They had decided earlier on in the week not to go.

Feedback: The smoke causing the illness has affected both Nathans parents.

Feedback: Nathan paid for some of his sister’s university textbooks.

Feedback: The house that Nathan lived in with his family was 10 metres from the lake.

As you can read, I was so blown away by the feedback but mostly by the intelligence and power of spirits that are living another life from this one.  It is clear to me that Nathan wants to help his mother and family, however, he can’t get the message across.  So he is using any medium that will listen, it just so happens that I connect very well in my dream state to a spirit, it also happens that I will always follow up a dream and a sign, which I did without fail and it lead me straight to Nathan’s family.

I don’t know if I will ever have anything happen like this again, but I hope that I do as in my opinion, it’s a fantastic way for a spirit to reach out to a loved one and another way for mediums to validate that life continues after we die.